The Autumn Festival was conceived in 2003 by Maestro Antonietta Santacroce, who is also its artistic director, with the aim of contributing to improving the cultural and performing arts offer in Calabria.
Born as a baroque festival, in the fourteen years of its activity, it has slowly transformed into a wide-ranging musical kermesse, characterised by the coexistence of different musical genres (pop, rock, classical, jazz, blues, r&b), together with acting, ballet, and cultural deepening in the broadest sense.

The response from the media, the induced tourism in a period of low season and low attractiveness such as October and November, the ability to know how to structure itself over the years, the flattering references of the artists hosted, together with the interest and effective collaboration with the most important newspapers and regional and national television and radio media, certainly make it one of the most prestigious festivals in Southern Italy.

In particular, the Autumn Festival has become a historic event, which over the years has involved important personalities and artists of national and international renown in original productions, musical, theatrical and choreographic performances, conferences, debates and exhibitions.

Catalysing the attention of the national public (thanks to the events offered as national exclusives), Autumn Festival therefore plays a fundamental role both in the cultural fabric, thanks to the performers of absolute international prestige with whom it regularly collaborates, and in the original productions it produces, and in the Calabrian economy, as a result of the cultural and entertainment activities promoted, creates induced revenue and increases city tourism in a period of low season (it takes place from October to December), while the operators offer a series of services that qualify and improve the initiative as a whole to the benefit of the user and the consequent promotion of the territory in a broad sense. 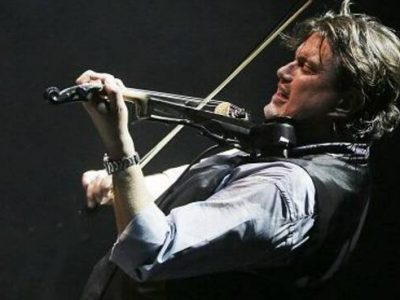 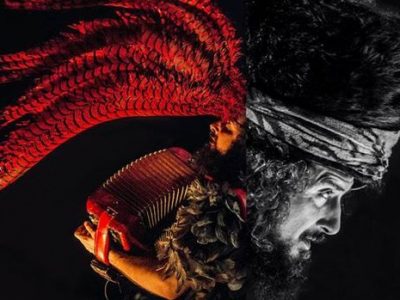 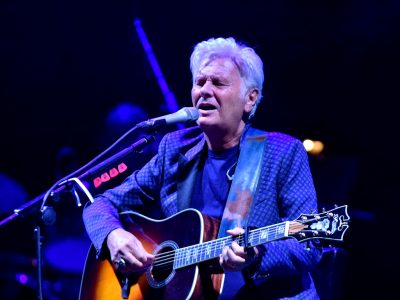 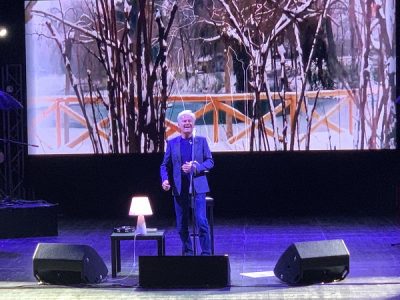