conceived and realised by brothers Alessandro and Gianvito Casadonte

Mgff – The Magna Graecia Film Festival is an ambitious project, conceived and realised by brothers Alessandro and Gianvito Casadonte. A kermesse dedicated to cinema, which puts first works in competition. Un’autentica scommessa in un territorio, periferico e dunque marginale, che adesso si può dire vinta. and how And the reasons for this peremptory affirmation can be seen in the figures for the festival, which started in 2004 and moved from the well-known Ionian towns of Soverato and Montepaone to Catanzaro, where it arrived five years ago. The region’s capital city strongly wished to link its name to that of a festival that over time has received the imprimatur of masters of the seventh art of the calibre of Mario Monicelli, Ettore Scola, Citto Maselli, Ugo Gregoretti and Giorgio Arlorio, to name but a few. Famous stars of the silver screen have described Gianvito Casadonte as an intellectual who deserves to be followed and supported. It has also been followed by the public, who have been attracted to the Mgff from the very beginning and have therefore been able to record numbers of participants.

Not to mention the people’s affection for a festival that, despite its level and even elite productions, allows thousands of spectators free access. A feature that has always distinguished Magna Graecia, which has also become the people’s event. An event that can be enjoyed by everyone, young and old, men and women, experienced film buffs and simple film lovers. And this is precisely one of the winning ideas that has united and continues to unite the Festival’s past, present and, ideally, future. This is a regular summer event that represents a great opportunity for a region that is light years away from the media limelight and the star system, like the central part of Calabria. A geographical area and, more generally, a region that is also economically depressed, which, thanks to the Mgff, has seen a surge in the induced activity generated by the event. 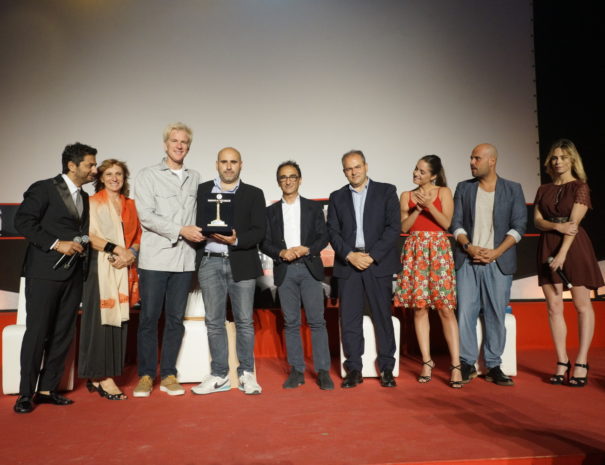 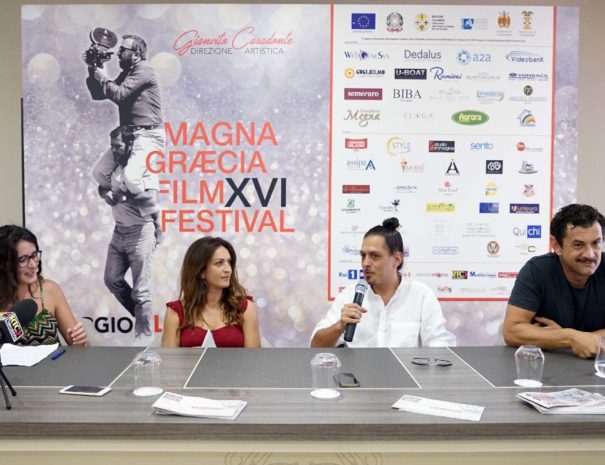 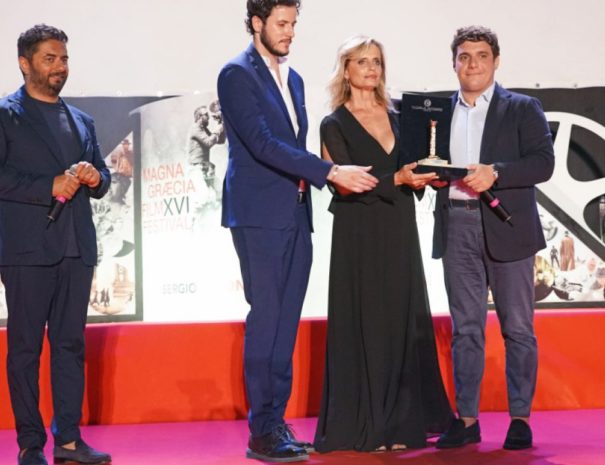 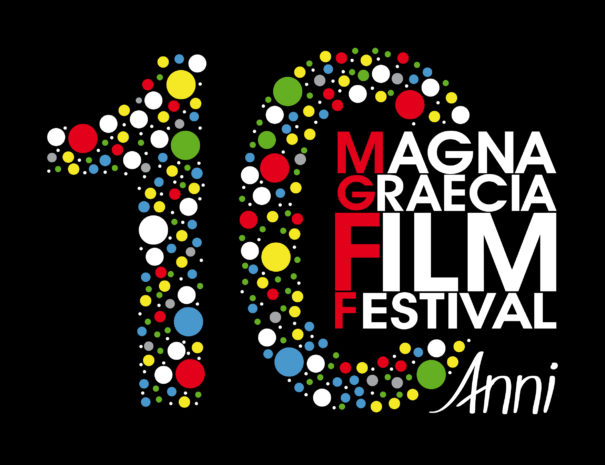